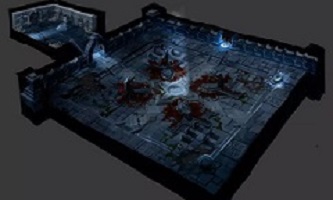 The collapsed maze of monasteries sleeping in the dark city of the ancient city center. Only the bard speaks of the once sad tales.

Legend told that the monastery was once own by priest name Anders, lived in seclusion. Holding his cross necklace, pray for his lover everyday. He also adopted a lot of poor orphans. Anders priest with eyes full of kindness, darkness began to surround. And so the story begins.

Disaster caused the holy land to left in ruins. Weeping and wailing sound is heard from the old cemetery from time to time. 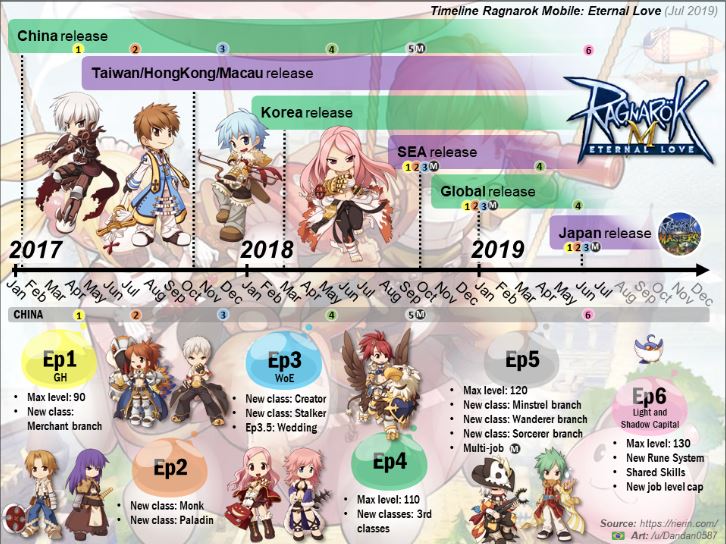 Scroll back to top
error: